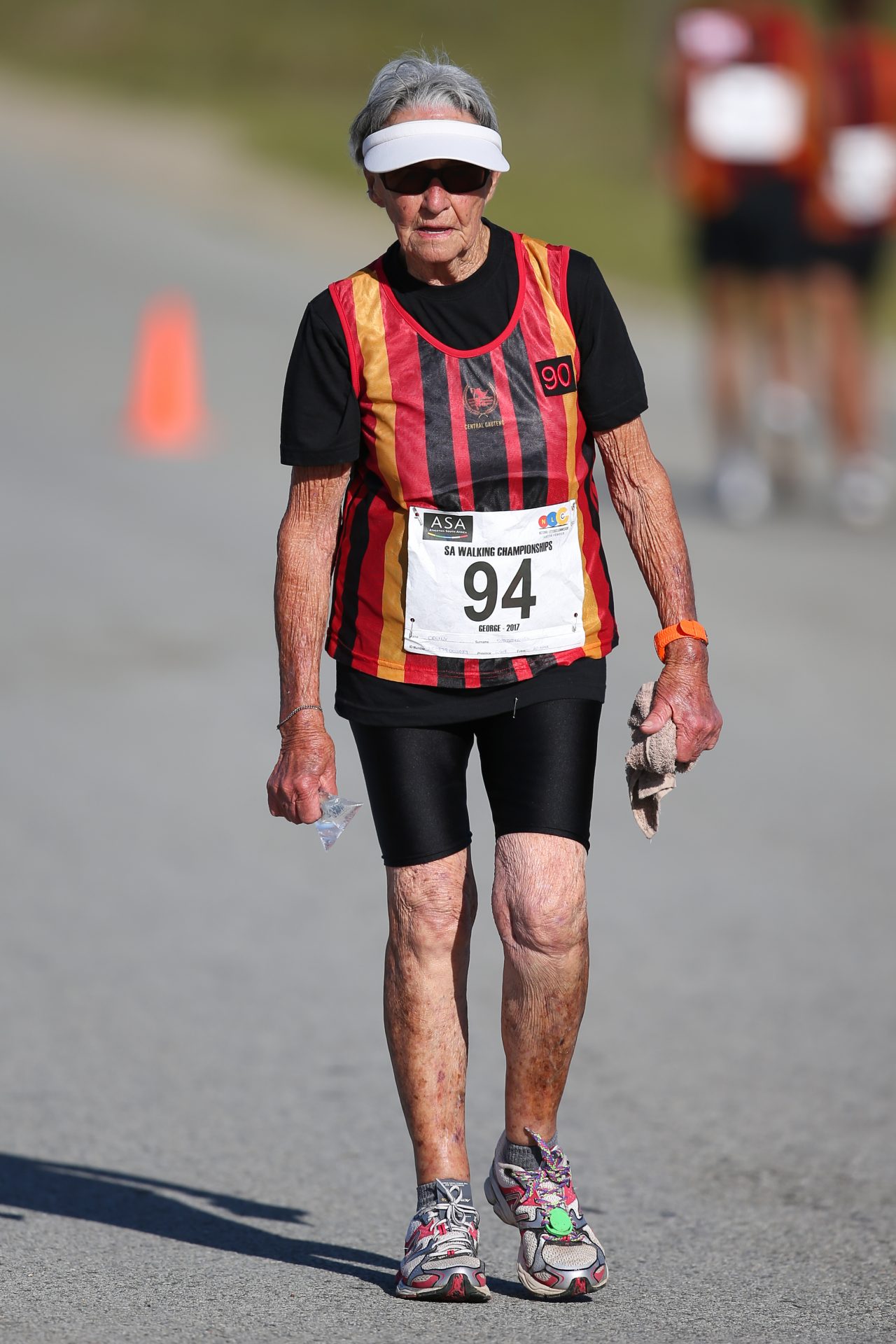 Le Roux, a former elite walker who returned to the sport three years ago after taking a seven-year break to concentrate on work and family, capped her comeback with an impressive solo victory in the women’s 50km event.

With the ultra-distance discipline being the newest championship race introduced by the International Association of Athletics Federations (IAAF), Le Roux took huge strides for SA women’s walkers by breaking the five-hour barrier and chopping more than 20 minutes off the national record to win the race in 4:54:33.
The KwaZulu-Natal Athletics representative was the only woman to take up the challenge by competing in the long-distance race, securing the SA title.

The IAAF has opened up the 50km for women, so I wanted to see how it felt and give it a go,” Le Roux said. “The plan was to try and go under five hours.

“The next plan will be to go closer to four-and-a-half hours (4:30:00), but it was a long distance and it’s my first race, so I’m really proud of myself and excited to try it again.”

Rootenberg, competing for Central Gauteng Athletics (CGA), was equally impressive with her leaning style of walking.

She became the first woman in the 90-95 age group to complete an official 20km walking race, taking the interprovincial grandmasters’ crown in 3:53:41.

Rootenberg was set to apply to the World Masters Athletics organisation to have her performance recognised as a global record.

In the 50km Men event, Mthunzi Mnisi of Athletics Gauteng North (AGN), earned his third straight national title, breaking clear in the second half of the race, which was held over 25 laps of a 2km looped course.

He crossed the finish line in 4:36:40, with Pheagane Manamela (CGA) shattering his Personal Best to take second place in 4:46:40.

“I’m happy and so proud of myself, because this is a real tough race,” Mnisi said. “You have to study the atmosphere and possible changes throughout the race because it’s not only you out there, so even if you’re walking alone there are always challenges on the course.”

The men’s interprovincial 20km race was won by Sizwe Ndebele in 1:28:07 and AGN teammate Zelda 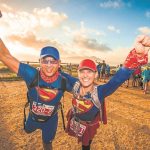 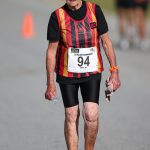